The doors were beeping, about to slam shut.

I don’t know about where you are but in London, where I’m from, we don’t like waiting.

Missing this train would mean a three minute wait until the next one.

I pushed aside a tourist, darted around a mum pushing a buggy, and by the skin of my teeth managed to squeeze in just as the doors were beginning to shut.

I made my way to an empty seat and picked up the newspaper that someone had been left behind. 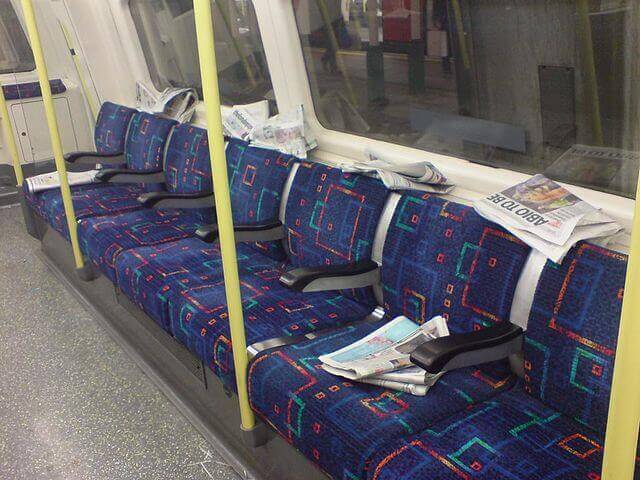 Catching that train changed my life.

You see, there, advertised on one of the back pages of the newspaper was a job for a trading position, working in the financial markets.

Now, just to fill you in properly, I was 21 years old (fresh out of a Law degree which I hated).

I had no economics background, no understanding of world markets or politics but heck, I knew financial traders made good money so I thought ‘why not?‘

That application was the last resume I ever wrote.

Now, don’t get me wrong. I can laugh about it now, but the interview process wasn’t easy.

After the first round of screening, applicants were invited to take part in a four week job interview – kinda like the TV show The Apprentice.

The purpose of the interview was to simultaneously teach you about the markets, test your tolerance to stress and see if you could make the company money. 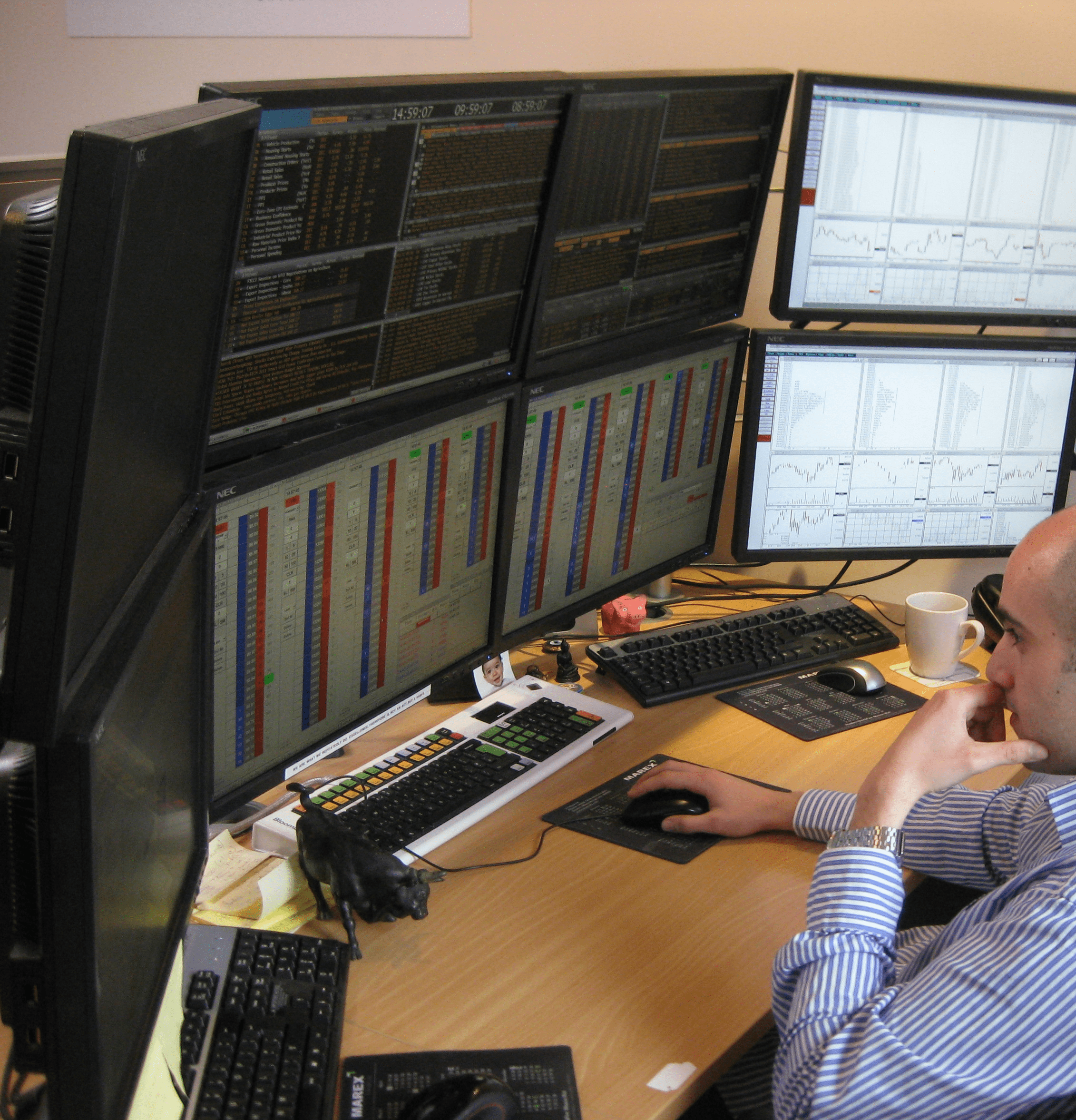 Every spare minute I had, I read about the markets and practiced my maths.

I’d wake up at 5am just to cram in a few extra chapters about macro economics and OPEC policy.

I won’t bore you with the details, (maybe one day I’ll write a blog about all the crazy tests they put us through, like hooking us up to a heart rate monitor and barking market orders at us), but long story short, I got the job.

I had no right to get it, but I worked harder than everyone else just to prove a point.

I actually moved out of my family home to a dingy apartment with no TV or Internet so I could get home every night and study.

Trading became my single focus…I was determined to be successful.

And it paid off.